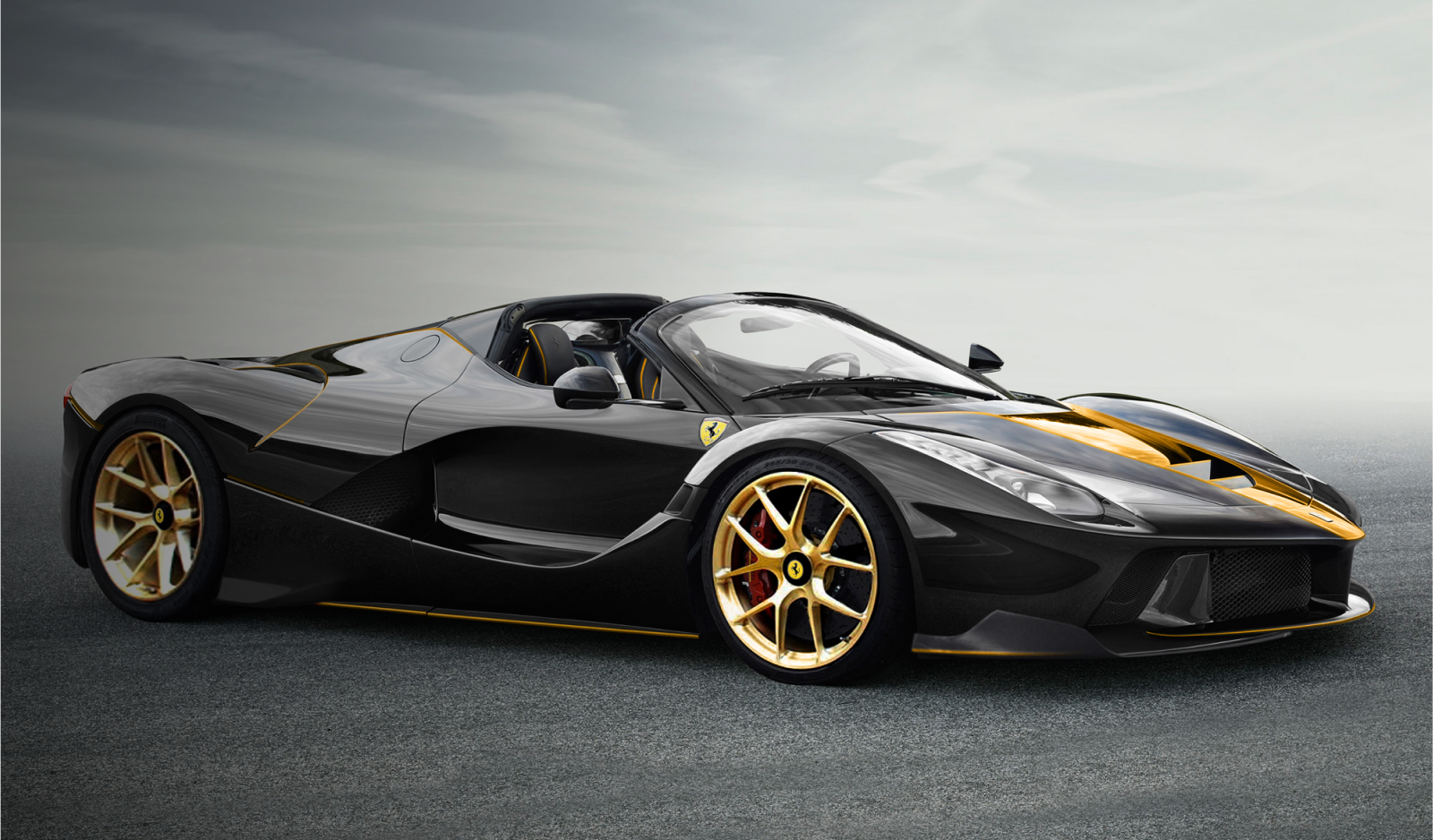 View Website
Description
High-Performance Transport of the Future. An Exclusive combination of personal driver and the highest level of luxury and performance. We used a clean and minimalist layout, reflective of the sophistication of the rider and vehicle. The initial launch of this features LaFerrari Aperta.
Services
UI/UX Design
Branding
Motion
ReactJS
Client
Private Investor

We developed a flexible component system that would allow for more variation around the ride configurator.

The LaFerrari Aperta is a unique open-air supercar equipped with both a mid-rear, naturally-aspirated V12 engine, as well as an efficient 120kW electric motor for an outstanding powerful hybrid build. Created in celebration of the Ferrari 70th Anniversary, the exclusive limited edition model is the brand’s very first hybrid supercar. The Aperta can boast the title of being the most powerful Ferrari vehicle built for the road, while still achieving optimal efficiency. Deriving its name from the Italian word for “open,” the Aperta was designed to perfectly blend power, precision, and performance while maximizing efficiency.